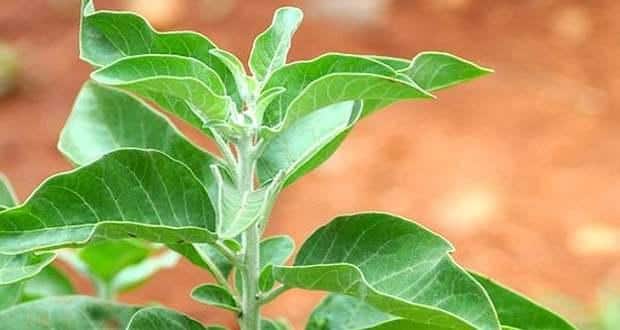 Ashwagandha, also known as Indian ginseng is a well known medicinal herb. It is loaded with various essential medicinal properties that can fight against several ailments and thus this herb has been in use since thousands of years. In recent times researchers are trying to find out the scientific reasons for such medicinal properties of Ashwagandha. Research says that of the various health benefits of this magic herb, it is also effective in improving cognitive function and thus helps to restore memory. These are the various ways by which Ashwagandha may modulate the brain functioning and memory processing.

We know that memory loss is associated with neuronal loss. The gradual degeneration of nerve cells leads to a decline in memorising capacity. Ashwagandha has the potential to reduce cellular loss by restricting the degeneration causing mechanism within the nerve cells. Additionally, experts also expect that this magic herb also has the capacity to enhance the formation of neuronal branches (dendrites), which may also prove beneficial in memory enhancement.

Antioxidants have a capacity to fight against several diseases, including memory loss, and researchers have found that Ashwagandha is a store house of some potent antioxidants. This property may prove beneficial in improving memory related problems.