Widely popular for their distinctive aroma, cumin seeds are commonly found ingredients in the North African, Middle Eastern, Western Chinese, Indian, Cuban and Northern Mexican cuisine. The spice is native to Middle-East Asian region, and today, grown all over the world for its flavorful seeds.

The plant is a small flowering herbaceous plant belonging in the family of Apiaceae, in the genus; Cuminum, and scientifically known as Cuminum cyminum.

Cumin seeds impart distinctive strong flavor, and warm perception on taste buds, which comes from certain group of essential oils in them. The chief constituent and important aromatic compound in cumin is cuminaldehyde (4-isopropylbenzaldehyde).

Apart from these medicinal purposes, cumin seeds are used in various cuisines, particularly, Indian, Mexican, Mediterranean, Middle Eastern and Chinese because of their peppery flavor. Interestingly, although cumin is usually referred to as cumin seeds, it is actually a fruit. 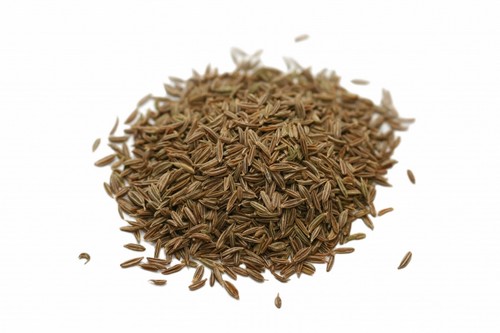 This herb is indigenous to Iran and the Mediterranean region. Cumin or Jeera looks belongs to the Umbelliferae family. In terms of appearance, cumin seeds appear similar to caraway seeds (Shahi Jeera) due to their oblong shape.

In addition, it is believed that this herb has anti-cancer qualities due to a compound called Cuminaldehyde. Scientific studies on animals show that it can help protect against tumors, especially in the stomach and liver.

Cumin tea aids in digestion and hence, helps relive stomach problems. Moreover, it improves the absorption of iron from foods.

As this herb has a cooling effect, cumin benefits in getting rid of prickly heat. Drinking cumin water induces sleep and heals insomnia.

Benefits of cumin or Jeera can be derived by pregnant and lactating mothers because it is an excellent source of iron. 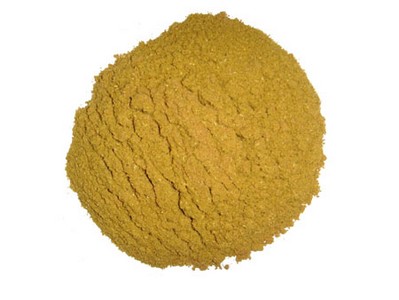 It can help in dealing with morning sickness. Plus, this herb boosts immunity, increases the metabolic rate and improves the absorption of nutrients in the body.

Cumin contains antioxidants and is rich in iron, calcium, manganese, magnesium, potassium, thiamine, and other vitamins and minerals.

When buying this spice, prefer to buy cumin seeds instead of cumin powder as the latter is likely to lose its flavor sooner, especially when not stored in a refrigerator in an air-tight container.

Interestingly, in the ancient Egypt, this herb was used in the process of mummifying pharaohs. Plus, it is believed that a combination of onion juice and ground cumin seeds can help cure a scorpion bite.